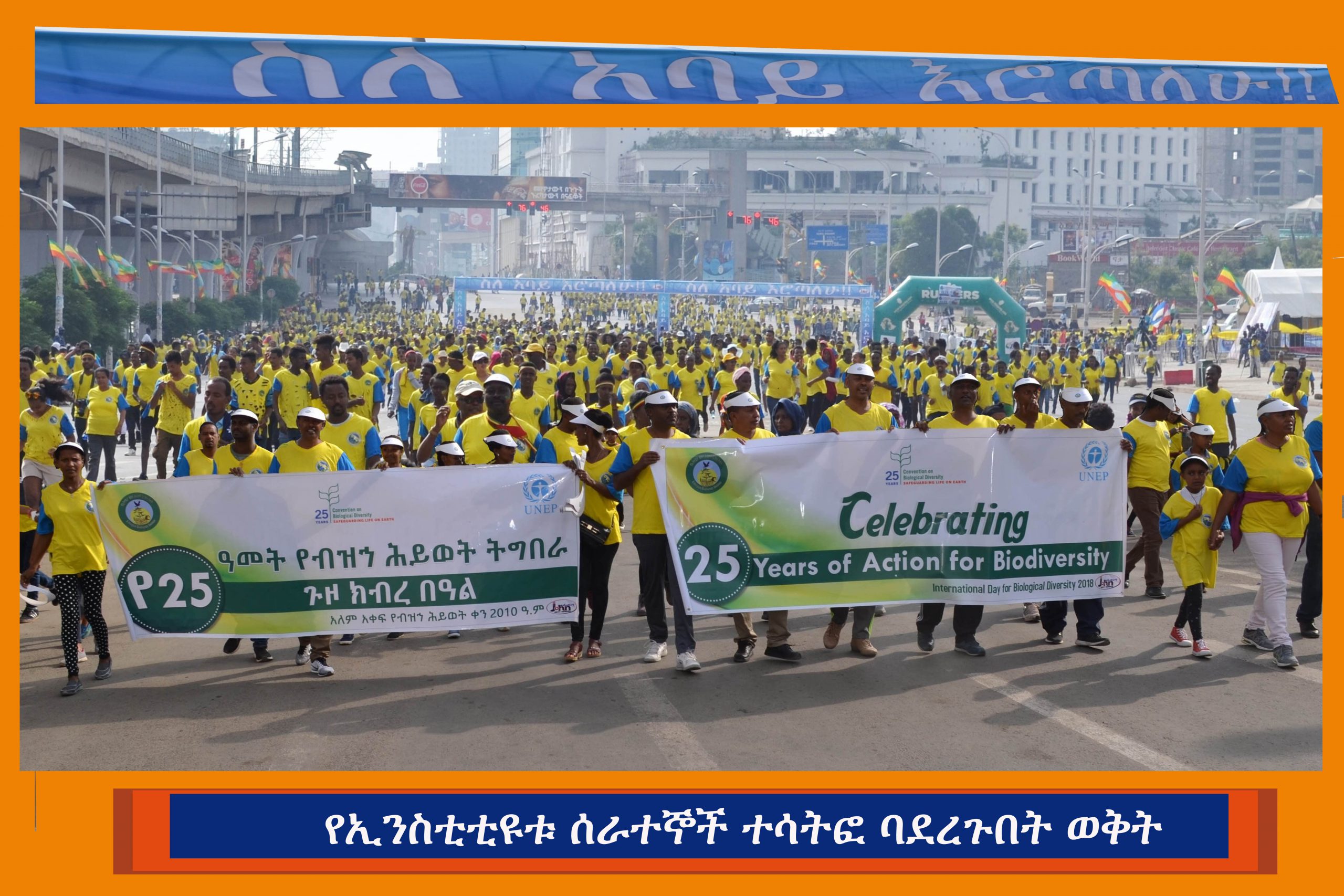 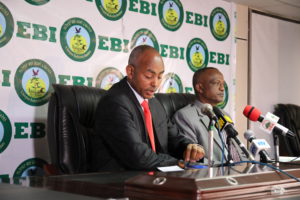 The event at EBI began by a press release and by an exhibition session which was held in the institute’s compound and lasted four days. During the press release, the Institute’s Director General, Dr. Melesse Maryo, and the Deputy General Director, Dr. Feleke Woldeyes ,gave a briefing on the rich variety of life on Earth, its irreplaceable role with respect to the welfare and prosperity of the present and future generations, and the need for taking measures that help to mitigate and also avert the mounting pressure that harms the valuable resource. It was underlined that, cognizant of the valuable contribution of biodiversity and also the threats the biological resource is confronted with, world’s nations ratified the Convention on Biological Diversity (CBD) 25 years. The Director General and his deputy indicated that the Convention has three pillar objectives: the conservation of biodiversity, its sustainable use and the equitable sharing of its benefits. The commitment of Ethiopia to the convention, and major efforts made and achievements registered in line with realizing the CBD objectives were enumerated. Notifying that 25thAnniversary of the CBD will be celebrated under the motto “Celebrating 25 years of action for Biodiversity”, they disclosed that the celebrations will include different activities including the exhibition show to be opened right after the press conference, symposium and panel discussions, film shows and radio talk shows, field visits,. It was made clear that the planned activities are tough to contribute towards awareness creation, at all levels of the public, on biodiversity related undertakings implemented at global, national and local levels. As Dr. Melesse Maryo indicated, EBI, which is a focal point to the CBD, has been engaged in research undertaking that contribute to the conservation of the country’s biological diversity and associated knowledge; and also working towards strengthening participatory conservation, ensuring fair and equitable access and benefit sharing, and promoting sustainable utilization of biodiversity for sustainable development. 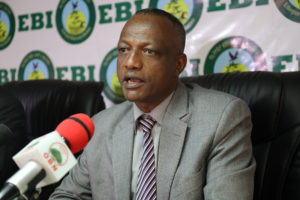 Dr. Melesse also added that the 25th anniversary of the Convention presents a unique opportunity to highlight the achievement of its objectives at national and global levels. It also provides an opportunity to look towards the future. He also highlighted that as event will be celebrated for about eight months, it would create an opportunity to collaborate with a wide spectrum of stakeholders and thereby enhance synergy. Dr. Feleke, on his part, indicated that remarkable achievements have been registered in Ethiopia following the ratification and entering into force of the CBD. He urged concerned organizations and stakeholders celebrate the International Day and the 25thanniversary by evaluating successes, recognizing achievements and planning future undertakings.

The 25th year of the Jubilee of Convention on Biological Diversity (CBD) is being celebrated.