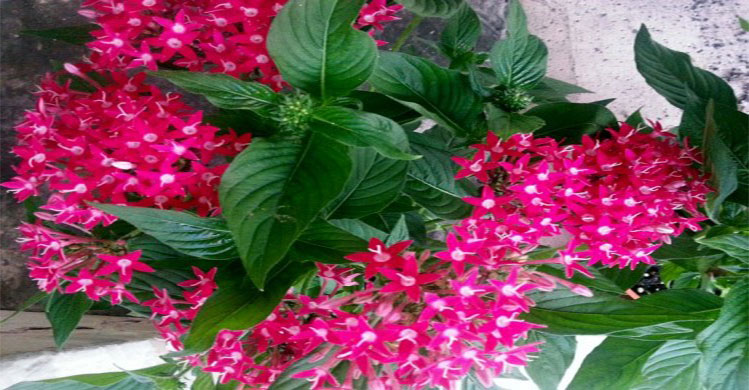 The fair and equitable sharing of benefits arising from the use of genetic resources is one of the three objectives of the Convention on Biological Diversity. This concept (commonly referred to as ‘ABS’) emerged during the development of the Convention itself. The main reasons are due to increased consideration of the sustainable use of biodiversity and the need to ensure that bioprospecting and resource exploitation would not cause harm to conservation and communities. Delegates in the negotiations took into consideration the need to share costs and benefits between developed and developing countries, as well as ways and means to support innovation by local people (1).

One of the activities of the Access and Benefit sharing Directorate is to play a proactive role of introducing potentially accessible genetic resources for a possible bio-prospecting and ABS agreement. Therefore the objective of the present work is to identify and introduce such species of plant.

In Africa, traditional healers have for centuries been the main providers of primary health care (2), extensively using herbal preparations in their practice. Plants are rich in a wide variety of secondary metabolites such as tannins, terpenoids, alkaloids, and flavonoids, many of which have been found to exhibit in vitro antimicrobial properties (3).

Similarly, a number of Ethiopian medicinal plants have shown to possess antimicrobial properties (4, 5).  The vast majority of traditionally used medicinal plants have not been adequately evaluated.  This call is therefore to invite bio-prospectors to consider Pentas plant for antibacterial, antihelmentic and antifungal activity as a basis for further phytochemical studies. Pentas lanceolata is selected on the basis traditional knowledge reported from different parts of Ethiopia (4, 5, and 6).

2.1. Definition of the plant

Pentas lanceolata is evergreen shrub or tall perennial, becomes 3 to 4 feet tall and is decorated throughout most of the year, with many 3-inch-wide, dense clusters of long-tubed, star-shaped flowers, commonly known as Egyptian Star cluster. Pentas lanceolata belongs to the family Rubiaceae. This family consists of 611 genera and 13.143 species, which make it the fourth largest angiosperm family after the Asteraceae, Orchidaceae and Fabaceae. The genus Pentas contains 40 species.

The genus Pentas is widely distributed throughout tropical Africa, tropical Arabica, Madagascar and Comoro Islands. The plant is reported from different parts of Ethiopia, particularly from Southern Nations, Nationalities and Peoples’ Regions (4, 6).

Pentas lanceolata is used as herbal medicinal plant in different communities in Ethiopia. Some of the reported medicinal uses include the following:-

Leaves and roots are used as the herbal treatment to treat lymphadenitis. It was also reported that Pentas lanceolata could be used to heal wound due to the presence of the polyphenolic compound tannin, which is considered antimicrobial (8).

Pentas root and leaves are boiled and administered through the nose as treatment for diarrhoea. This method may be painful and is usually applied to babies and small children who would otherwise refuse to drink the concoction (4, 5).

In some communities in Ethiopia, Pentas lanceolata is used to treat snake bite (6)

Some reports (7) show that extracts from Pentas longiflora and Pentas lanceolata roots has resistance to the malaria parasites.

Ascariasis may not be a common ailment in most part of the world, but in rural parts of Africa, including Ethiopia this is a frequent problem. This disease is caused by Ascaris lumbricoides. Conventional treatment to heal this ailment is to kill the roundworm with the medicine, ascaricide, and is taken orally. In the traditional treatment of Ascariasis, the root of Pentas lanceolata is boiled and the mixture is taken orally. Ascariasis is also a common disease with the livestock. Instead of roots, Pentas leaves are given to cows as treatment for Ascariasis (5).

Study by scientists from the Department of Botany, Scott Christian College and Nesamony Memorial Christian College in India, showed the presence of phytochemicals such as alkaloids, flavonoids, carbohydrates, phenols, terpenoids, coumarins, phytosterols and quinones in Pentas Lanceolata. The presences of these bioactive chemicals are important as they are known to have antibacterial activities (8).